Changes being made to Summit to Sea’s governance.

Summit to Sea has announced that one of its eight partners, Rewilding Britain, is stepping aside from the project.

The decision follows feedback from community members and farmers’ unions who were unhappy with Rewilding Britain’s involvement. As a result, the Summit to Sea partners – including Rewilding Britain – felt that changes needed to be made to the way the project was run.

Having listened to the concerns of those who live and work in the area, Summit to Sea’s steering group hopes it can now look to the future and work alongside local people to hear their views on how the project can benefit the local economy and environment alike.

Summit to Sea Director, Melanie Newton, said: “The community is at the heart of the Summit to Sea project, and so the views of local people are vital to the partnership.

“The project steering group – including Rewilding Britain – has taken on board concerns raised by local people and farming unions and decided to make changes to the way Summit to Sea is managed. We are now eager to move forward with the community and pave the way for a future which is beneficial to all.”

Community engagement sessions, set to begin in mid-November this year, will shape how Summit to Sea’s funding will be spent and to which businesses and organisations grants are awarded. Initiatives could include anything from establishing businesses that will benefit nature, culture and the economy, to working with farmers to support their ideas for sustainable land management.

Summit to Sea is eager to hear from anyone with a shared interest in mid Wales’ culture, environment and economy. The project hopes that, with the help of community members, it can establish and build on schemes which will preserve landscapes and livelihoods for generations to come.

Information about the drop-in sessions will be shared on our website and newsletter. 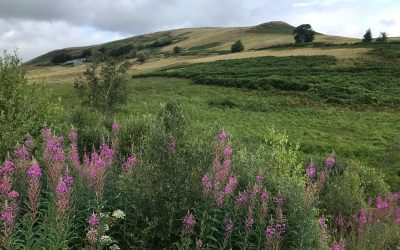 Exploring what nature means to us 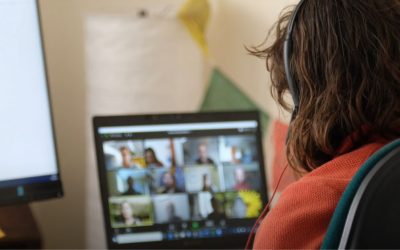 The project has been working with Gwenno... 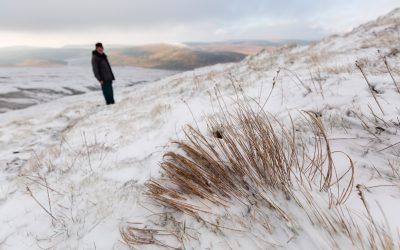 Announcing the launch of an artist residency programme which will take place within the area of this project over the next year.