Ben Porter recounts some initial experiences of life as an intern with Summit to Sea.

I’ve now been working as an intern with the Summit to Sea project since October, seeing out the depths of winter in Machynlleth, where I’ve been based in Dyfi Ecopark’s Forestry Hub – an office bustling with a host of woodland and community organisations doing some amazing work in the local area and Wales as a whole. It’s been a great place to find my footing in a relatively new area, having been in Falmouth for the last three years studying Conservation Biology, and living on the isolated isle of Ynys Enlli prior to this.

What does an intern do?

As an intern, I’m delegated a diversity of tasks to help the team form this exciting project in its early stage of development. For me, the early part of this year has been mainly focussed on setting up the project’s ecological monitoring plan with Mick Green, an experienced local ecologist involved in the founding of Summit to Sea. Monitoring is a crucial part of the project, allowing us to record the impact of restoration work on the landscape: how the wildlife responds, which species flourish, which do less well, and even how this translates to wider ecosystem ’service’ benefits such as carbon sequestration, water retention and soil stabilisation.

I’m a field ecologist by trade, amongst other things, and so planning the surveys for spring and summertime has been a great way of looking forward to when I’ll be able to get out into the field to survey some of the sites outlined for our monitoring work. It’s also exciting to think of the change in seasons, when a wealth of birdlife will have emerged from winter slumber, and insects will finally have taken to the wing once again. It’s been especially enjoyable networking with some of the local biologists in north Ceredigion and Montgomeryshire, who have provided invaluable information on the recording efforts already underway locally, and wetting my appetite for some of the scarce species we’re lucky to have in this part of Wales (the Rosy Marsh Moth in Borth Bog, for example, and the IUCN vulnerable liocranid spider Agroeca dentigera on Ynyslas Dunes). 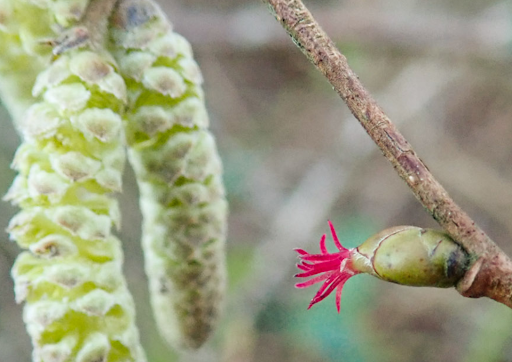 Aside the monitoring work, I’ve been exploring the surrounds of Machynlleth (when the winter weather allows!) and meeting a host of really interesting people and locals who live nearby: learning about the landscape, it’s diverse habitats and history, and using photography to capture some winter scapes to add to our growing library of images.

Some of the particularly interesting sites to visit have been those where natural regeneration is already well underway, where trees and shrubs are poking above a matt of bracken scrub and patches of heather and bilberry are beginning to recover in areas where grazing is less intense. One of the exciting aspects of the Summit to Sea project is that, in parts of the area, we’ll be aspiring towards restoring ‘natural processes’: trying to re-establish the dynamism of ecosystems and be less focussed on intense management to achieve specific outcomes. What this looks like in practice is yet to be fully decided, but it’s certainly going to be a very interesting process! 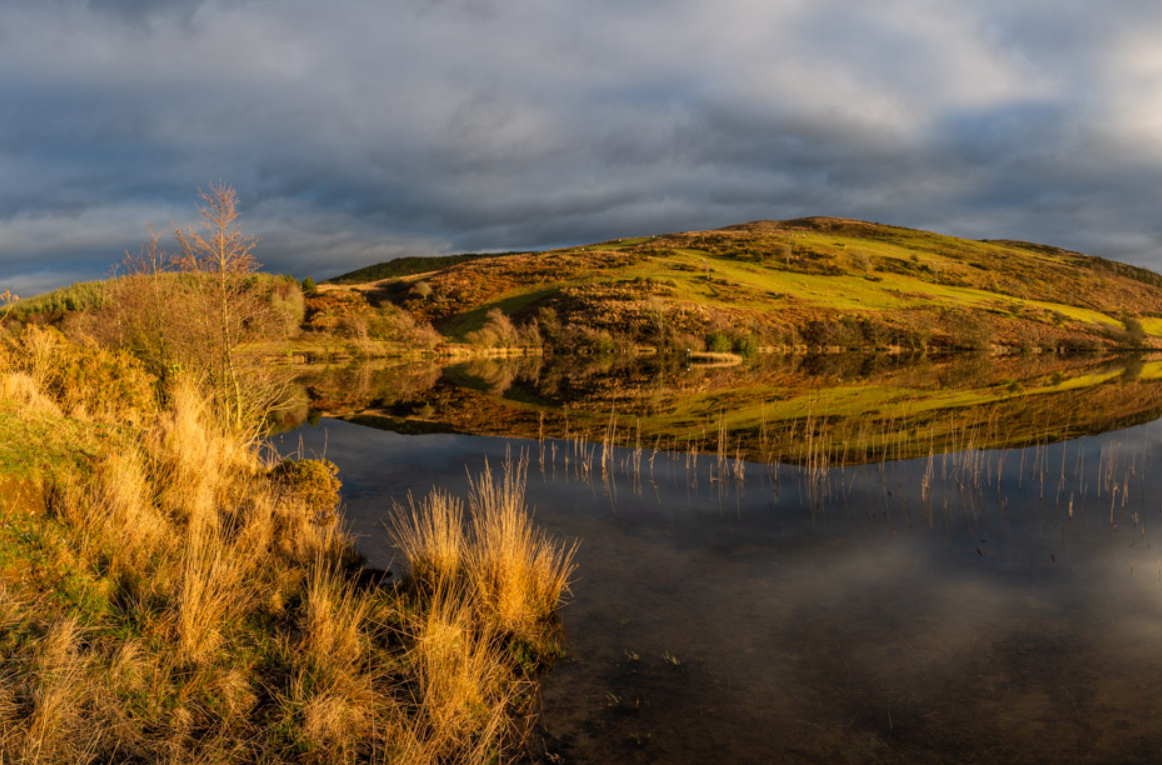 Want to help nature to recover in our area?

As something of a side-project connected to Summit to Sea, I’ve been looking into organising a big spring litter pick in the Dyfi Valley as part of Surfers Against Sewage’s ‘Big Spring Beach Clean’ initiative. Litter and plastic waste is a huge issue that needs tackling at source, since most of the trash that ends up in the marine environment originates from rivers and land-based sources. By running a coordinated litter pick across the Dyfi catchment area, the aim of the spring clean-up is to engage local communities with this issue and stem the flow of waste before it gets to the sea. If you’d like to get involved with the big clean – provisionally planned for April 20th – please get in touch with your ideas by emailing: ben.porter@summit2sea.wales.

As we approach spring, I’m excited to see the community engagement position advertised and to welcome new members to our growing team. Beginning conversations with local communities and farmers across the surrounding landscape will be a crucial part of this project, especially with the immense uncertainties posed by issues like Brexit.

At the same time, with the growing pressures our environment faces, there’s an increasing amount we as individuals can do to do our bit: if you have a small garden, why not plant some native wildflower mixes or leave some patches to go a bit ‘messy’ – these habitats provide crucial food for insects (which are in dire decline at the moment), as well as cover for a host of amphibians, small mammals and invertebrates. You can also support some of the great work underway by local partner organisations like the Woodland Trust, RSPB, Wildlife Trust and Cambrian Wildwood. Follow some of the links below to see this spring’s events and how you can get involved: 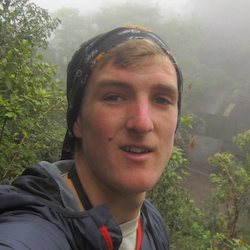 Ben Porter
Ben is an Intern at Summit to Sea, supporting the initial set-up of the project, the ecological monitoring work and its photographic media. He's a naturalist and wildlife photographer from North Wales, and has spent the last 11 years of his life on the small island of Bardsey. You can follow Ben on Twitter: https://twitter.com/bardseyben 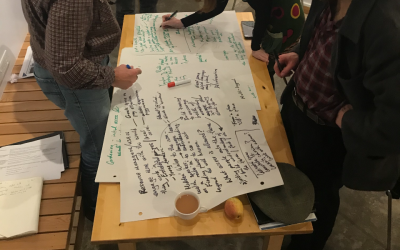 Over the last 18 months the Summit to Sea... 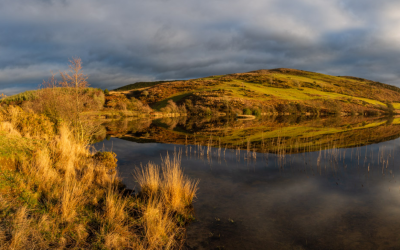 On the 14th February TAIR, the projects artists... 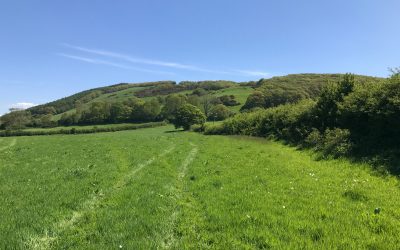 During 2021 the Cambrian Mountains Initiative...