A vision of this scale requires a coordinated effort between landowners, communities, farmers, fishers, foresters, public bodies, Non-Governmental Organisations (NGOs), businesses and relevant experts. At the moment there are seven project partner organisations, and the partnership will be broadened further. We hope to have a wide range of partners with relevant backgrounds.

Representatives of each partner organisation sit on a steering group for the project, which meets quarterly. 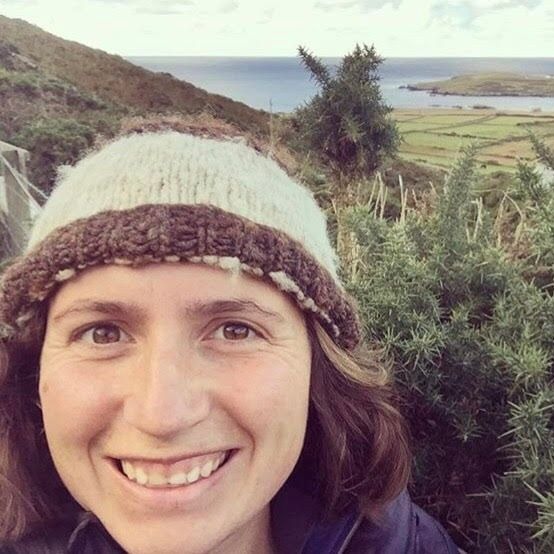 The current stage of the project is coordinated by Siân Stacey, who has been working for the project as the Community Engagement Coordinator since August 2019. Siân is holding conversations with local stakeholders and the community through the project development phase, and you can read more about that process here.

Siân is experienced in making the most of community, heritage and natural assets, and is passionate about exploring how we respond locally to the climate and biodiversity crisis. 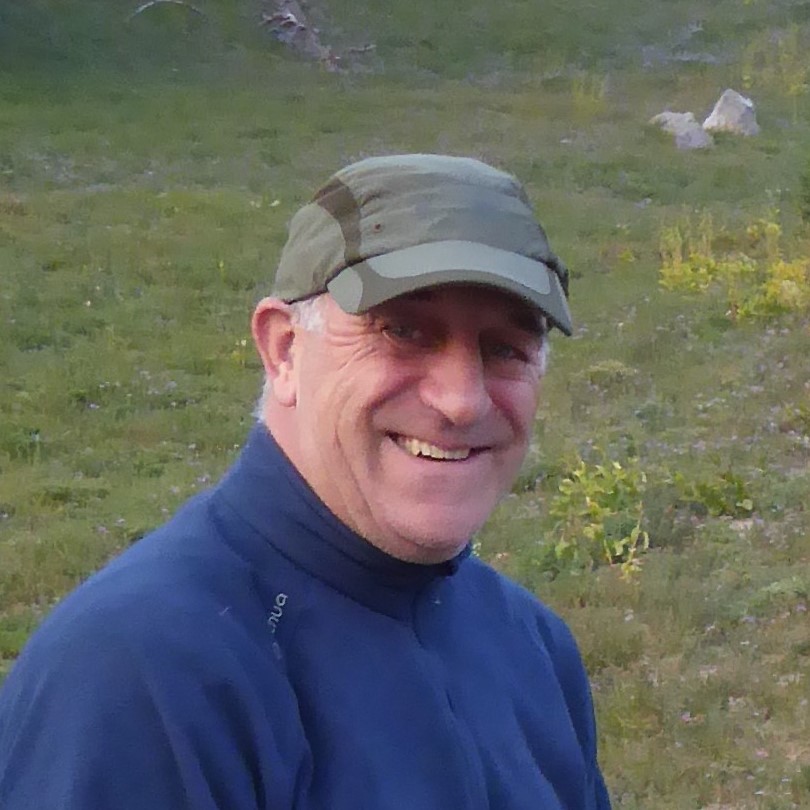 Steve Evison, from Nearly Wild, is an advisor and critical friend to the project, focussing on the project process development including strong stakeholder engagement. This includes how the project can find locally appropriate nature-friendly ecological solutions that can work at scale for both nature and a strong local economy and community.

Steve has lived and worked in land management in Mid and North Wales (as well as further afield in the UK and overseas) for over 30 years, including roles as a long-term conservation volunteer and worker, an agricultural contractor, a forestry manager, a consultant supporting community engagement and project development for large scale wildlife, ecology and heritage projects in terrestrial and marine environments, and most recently, supporting the growth and visibility of nature-based business.

The Royal Society for the Protection of Birds (RSPB) Cymru is the largest wildlife conservation NGO in Europe, with over 1.2 million subscribing members. It manages just over 200 nature reserves throughout the UK, including Ynys-hir on the Dyfi estuary. As well as delivering projects and wider conservation management at the landscape-scale, its work includes environmental research, advisory, education, policy and advocacy work. The RSPB has extensive experience of high nature value farming, and managing priority habitats and species on its own land, working in close partnership with other conservation bodies and local communities, as well as the wider international advocacy work through our BirdLife partners. 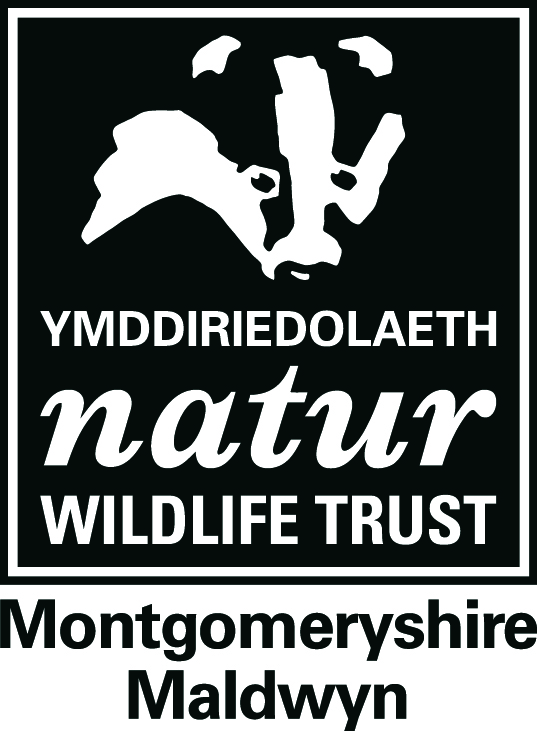 MWT are one of 45 wildlife trusts in the UK, and have 18 nature reserves in their mid Wales region, several of which are in the Summit to Sea project area. This includes Cors Dyfi, where their exciting and successful Osprey project is located. MWT work with schools, gardeners, landowners etc to promote nature-friendly activities. They also run their own ambitious projects such as their Pumlumon Project, reviving the ecology and economy of upland mid Wales, firmly in line with Summit to Sea’s aim. 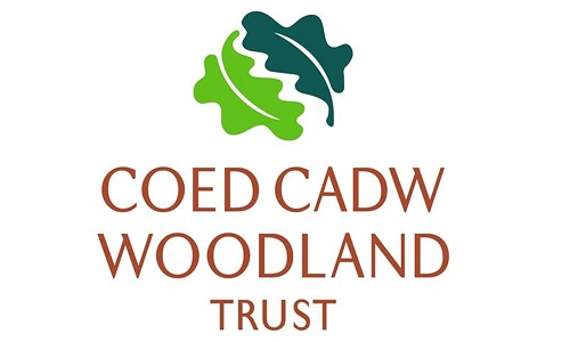 Known as Coed Cadw in Wales, The Woodland Trust is the UK’s largest woodland conservation organisation, planting, restoring and protecting woodland habitats. They work with landowners and also own their own woodlands, including Coed Geufron and Coed Dolyronnen in the project area.

Pen Llŷn a’r Sarnau is protected as a Special Area of Conservation (SAC) due to being home to some of Europe’s best examples of special wildlife areas, creatures and plants that need looking after, from bubbling reefs and estuaries to basking sharks, otters and grey seals. Many organisations and authorities have specific legal responsibilities for different areas and aspects of the SAC, and they work together as a Relevant Authorities Group, coordinated by a dedicated SAC Officer. This ongoing multi-agency experience is invaluable to the Summit to Sea project.

WDC work globally through campaigns, lobbying, advising governments, running conservation projects, conducting field research, rescue and education. They work with local communities to protect seas for whales and dolphins, on issues like pollution and plastics, shipping and underwater noise. WDC have been involved in projects in Cardigan Bay for many years. These include working with Friends of Cardigan Bay to fight off oil developments and damaging seismic surveys in the bay and running cetacean surveys around Ynys Enlli for over 26 years. WDC also works on local issues through being a partners of Wales Environment Link. 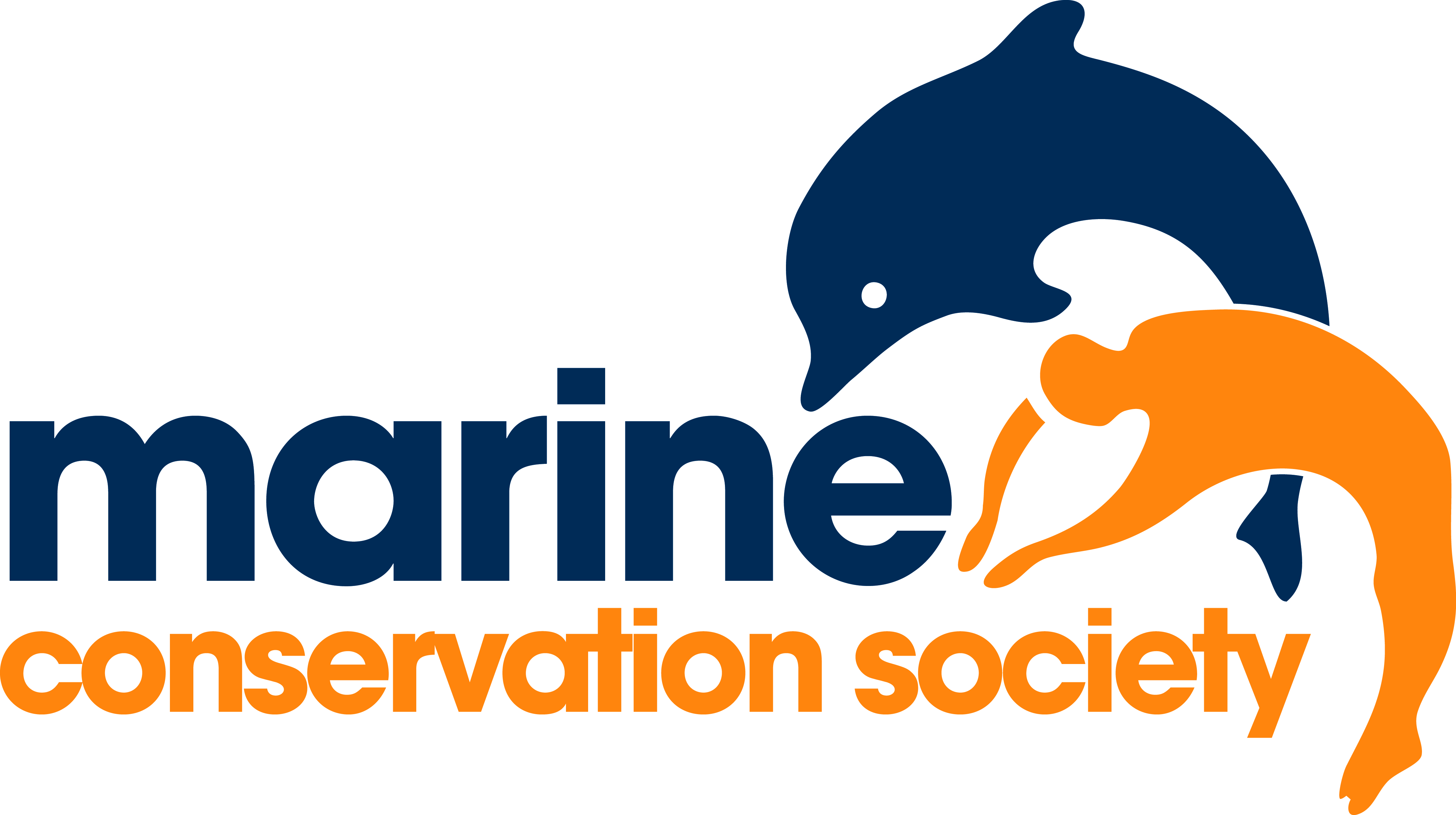 The Marine Conservation Society (MCS) is the UK’s marine charity whose mission is to lead political, cultural and social change for healthy seas and coasts that support abundant marine wildlife, sustainable livelihoods and enjoyment for all. MCS works towards reducing marine pollution, promoting sustainable fisheries and aquaculture, and better protection for our seas through marine protected areas and social change to benefit biodiversity, people and to help mitigate climate change.

Most of all, the project needs wide-scale people-power behind it. We want to hear what matters to you, your visions, plans and fears for the future. The project grew from the vision of local ecologists and landowners, and to stand a chance of succeeding it must continue to be completely connected to the people who live and work here. See more ways of being in touch and getting involved here.

The following organisations have previously been involved in the project but are now no longer involved:

On the 5th of October 2020, WWF Cymru stepped back from being a partner on the Summit to Sea project.  The Partnership will evolve throughout the development of the project with organisations, businesses or individuals engaging in the partnership at key points. With  the strong focus on co-designing with the local community and stakeholders in the next phase, WWF Cymru identified this as an  important time in the project development with opportunities for locally based partners to come on board.

WWF Cymru is proud to have been part of the partnership which has progressed significantly since its inception, and will continue to support its development whilst looking forward to hearing what the co-design process produces.