25 individuals attended the meeting, the majority being local farmers. It was clear from the outset that everyone was very willing to contribute ideas and discuss the way forward. The vast majority felt positive about the development of Summit to Sea, especially with RSPB Cymru now running the project with a group of local people involved in the development alongside local communities.

Dafydd Morris Jones farms Ty Mawr Farm in Ponterwyd and is a Consultant Advisor on Summit to Sea. Dafydd was responsible for welcoming everyone to the meeting:

“Rewilding Britain’s departure has allowed the project to restart with a clean slate, and to start regaining the trust that was lost in those early days. This is still an ongoing process, but the transformation to date has been phenomenal. This is no longer a rewilding project, and with the co-design process being central to it’s development to date, and where it goes from here, there is a real opportunity for the community to come together and create something that truly reflects our needs and hopes for the future. Contributing to making this project a success is our chance to prove that we can do things differently, and make initiatives like this work for our communities and for nature.”

Siân Stacey has been facilitating the Summit to Sea project since August 2019. Over the summer Siân has been busy traveling the area chatting with over 200 people in drop-in sessions to gather ideas as part of the co-design process. During the meeting in Moelgolomen the project had the opportunity to share a handful of the ideas heard from other land managers, before everyone discussed these further in smaller groups and then voted on their favorite ideas. A project dedicated to supporting the nature of the area, Siân is keen to see as many local people as possible involved in the co-design process;

“It was great to have the opportunity to listen to the many discussions that took place within this meeting, and hear many new ideas coming to light. These ideas have been included in our long list of ideas and are already being co-designed by the local advisors. I’m looking forward to sharing how the ideas from this meeting, and the ideas that came up during our summer drop-in sessions, have contributed to the developments of the project.” 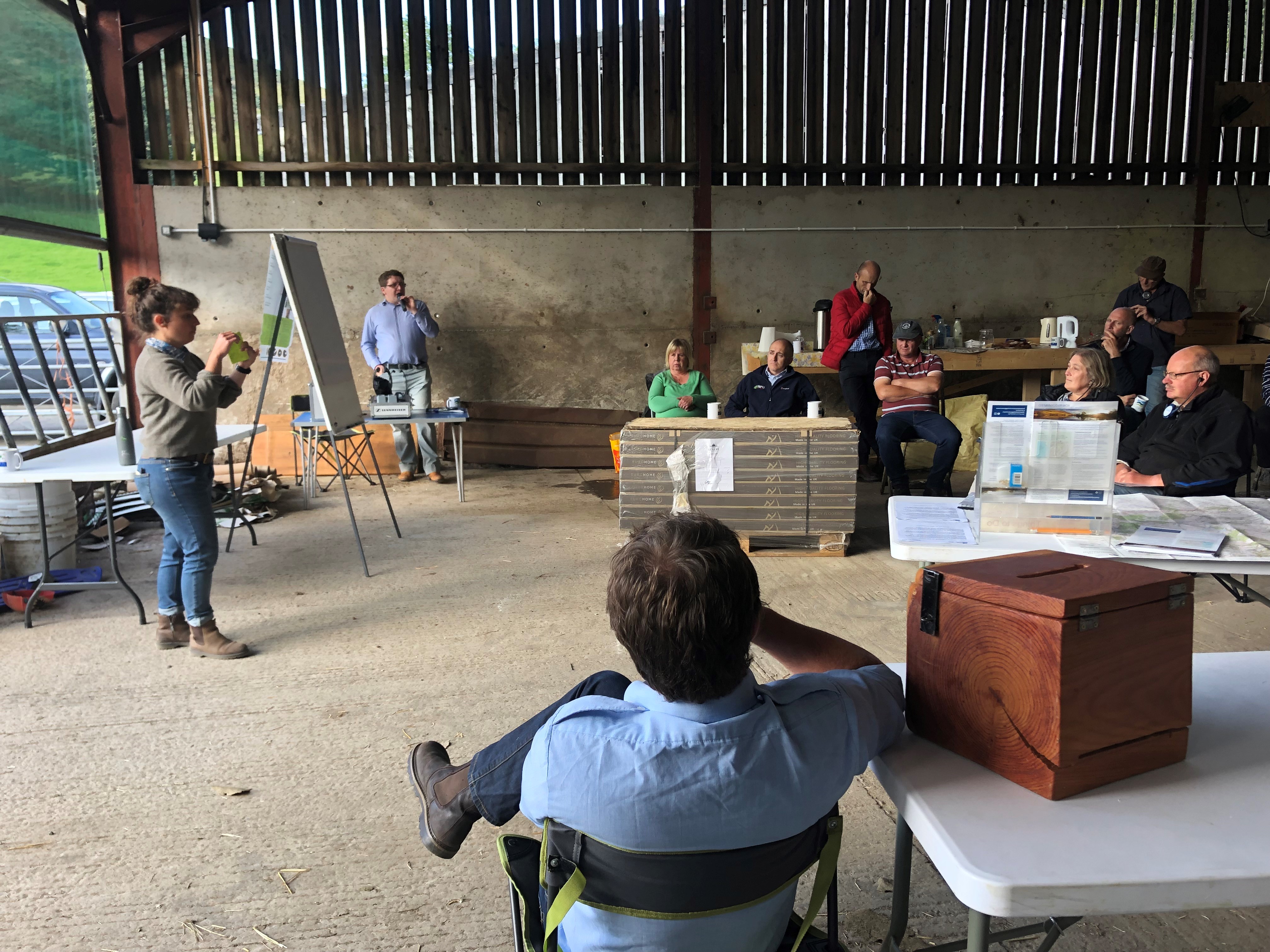 Some of the most innovative ideas put forward by the area’s residents so far are the desire to work together locally to reduce the carbon footprint and become a carbon zero area. Supporting farmers to work together to create renewable energy locally and promoting and supporting ways in which agriculture and wildlife work together.

Siân says; “Many of the ideas prove that people in this area are extremely passionate about this area of ​​Wales. These ideas that not only benefit the local people and the landscape, but are also ideas that will support nature across the area.”

To read a summary of the notes taken during the event please click here. 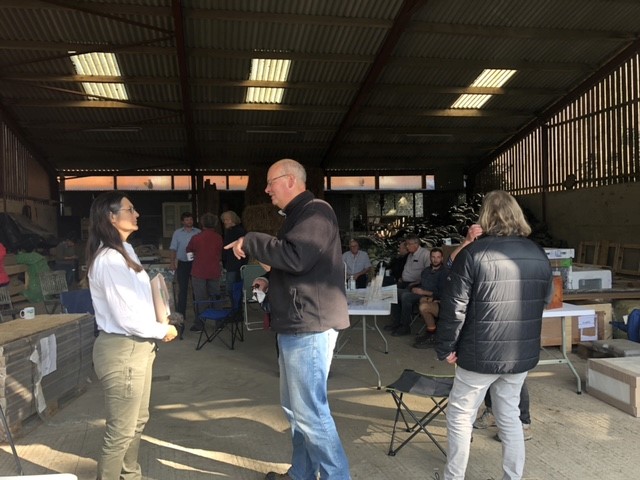 How to share your ideas and shape the project

Announcing TAIR Collective as Summit to Sea Artists in Residence

We are delighted to announce that TAIR...

Throughout Summer 2021 the project will be...